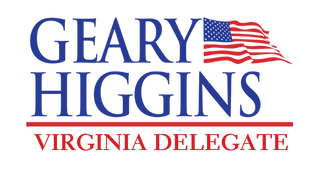 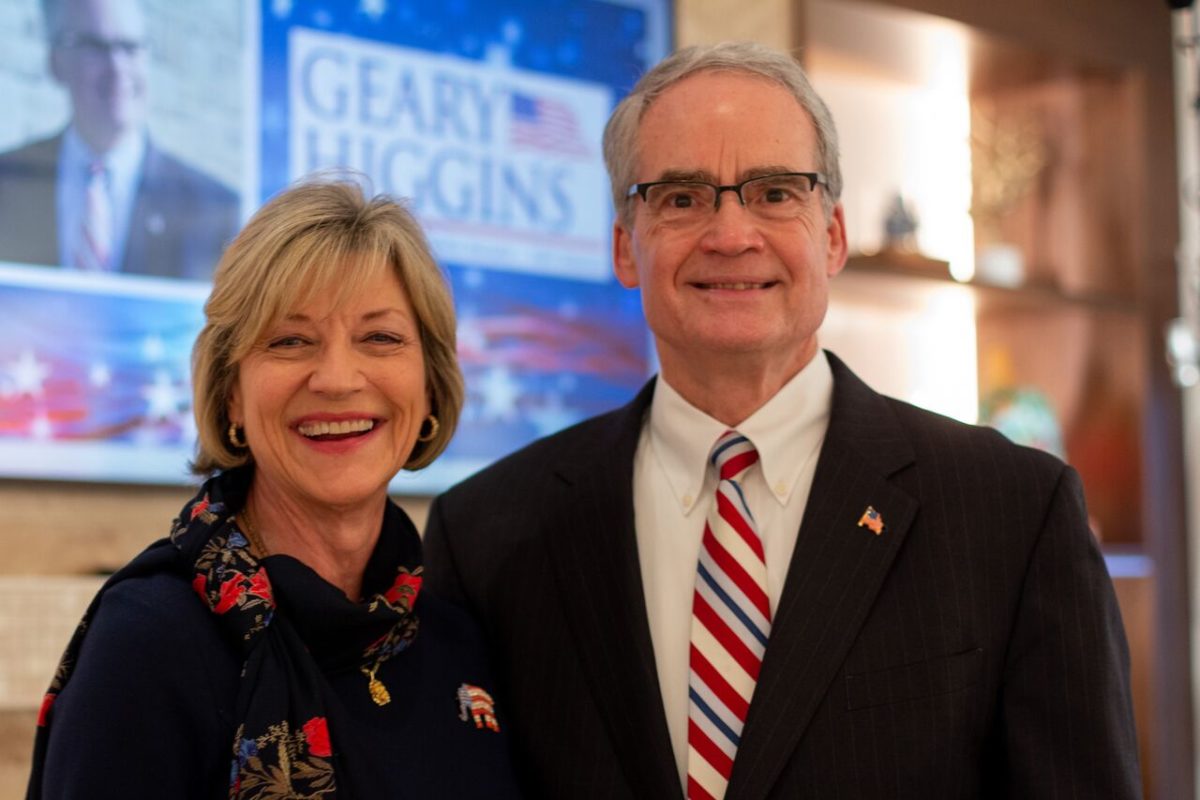 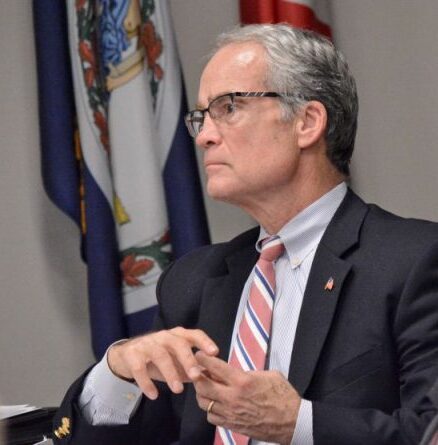 Geary was elected to represent the Catoctin District on the Loudoun County Board of Supervisors in November 2011 and re-elected in 2015-2019. He served as Chair of the Board’s Transportation and Land Use Committee and was a member of the Joint Board of Supervisors/School Board Committee, having previously served as co-chair of that committee. He was one of two of the Board’s representatives on the Northern Virginia Regional Commission and served as the Board’s representative on the Loudoun County Agricultural District Advisory Committee and the Annexation Area Development Policy Committee.

He also served as the Catoctin Representative on the Loudoun County School Board from 2000 to 2004, was the Chairman of the Personnel Services Committee and served on the Discipline Committee and the Legislative and Policy Committee. He has previously been a Board Member for the Loudoun Museum from 1998 – 2017 serving at different times as the Vice President, Treasurer and as Chairman of the Education Committee.

He is the retired Vice President of Labor Relations for National Electrical Contractors Association in Washington, DC. In that capacity, he served on numerous industry-related educational and training boards and as a healthcare and pension trustee. He was also an arbitrator for the Council on Industrial Relations and Member of the Academy of NECA. Currently owns a Consulting Business Geary Higgins LLC and is Republican Chairman of the 10th Congressional District. He serves on the Board of the Evergreen Christian School.

Geary was born in Baltimore, and grew up in Montgomery County, Maryland, where he was active in Boy Scouts, and graduated from Winston Churchill High School in 1971. While there, he earned five varsity letters in football and wrestling, and was the Maryland State runner-up in wrestling.

A graduate of Clarion University in Clarion, Pennsylvania, Geary earned a degree in Business Administration, with a double major in management and marketing. He attended college on an athletic scholarship for wrestling.

He met his wife at Clarion and married Gail Bettine in 1977. He and Gail moved to Loudoun County in 1977 and now live in Waterford in a historic home. They attend Cornerstone Chapel Church. They have three daughters who graduated from Loudoun Valley High School. They have five grandsons and one granddaughter. 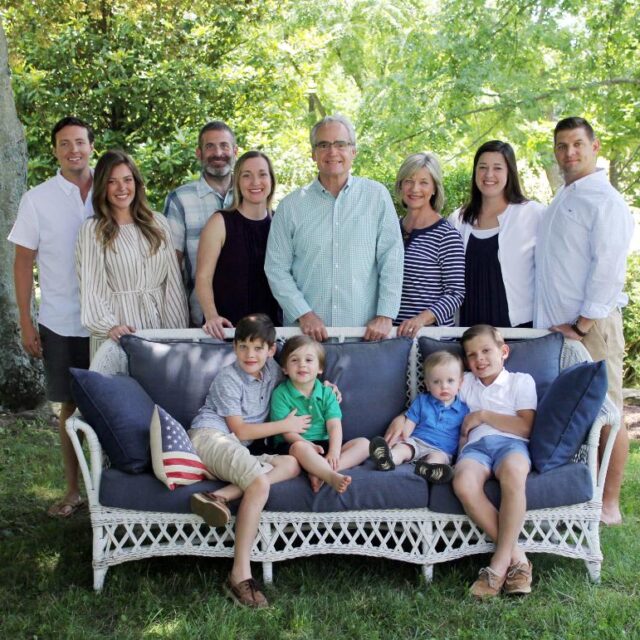 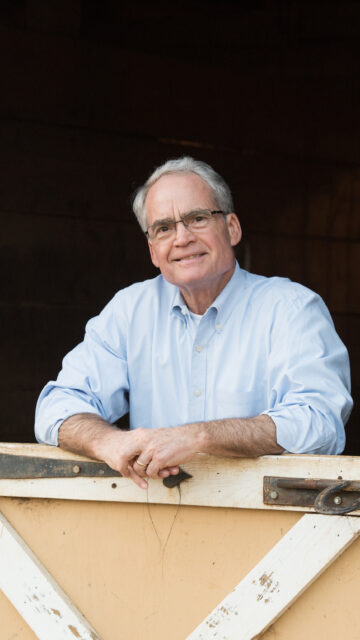 Geary has keen interests in history, antiques, and historic preservation. During their years in Loudoun, he and Gail restored two historic homes in Loudoun, and were presented an award from the Loudoun Preservation Society. The Higgins family also donated the Historic E.E. Lake Store in Bluemont, Virginia to Loudoun County.

Geary and friend Mark Walston laid the groundwork that placed the village of Bluemont on The National Register of Historic Places and Virginia Landmarks Register.

During his time as Supervisor, Geary secured funding for the restoration of the John G Lewis Memorial Bridge, a rare surviving example of a wrought iron truss bridge, on Featherbed Lane. He also worked on the Balls Bluff Battlefield expansion.